I’ve decided that I’m going to start posting pictures on my blog such that when I don’t write anything because I don’t have the time I’ll still post something. Pictures, I have thousands of those cause I really like to take pictures. I’m merely an amateur, not an expert in photography but I like to take pictures of the places I visit. Sometimes I am one of those people that see a place through the viewfinder, but I can’t help myself. Ideally I would like to capture the essence of the place, such that when someone sees them they’ll say “yes, that’s the soul of Paris without a doubt”. But most of the time they’re just nice pictures of the places I visit. I don’t think I’ll be able to post a picture a day but I’ll try to post often enough. I have enough pictures to last me to the next millennium 🙂

Because Cris and I are heading to Argentina on Friday for a second trip, I’ll start by posting pictures from our first trip to Argentina, which we took in February 2006. Today’s pictures are from a tango show at Cafe Tortoni, a famous coffeehouse located on Avenida de Mayo in Buenos Aires. The cafe opened in 1858 and is located in a beautiful 19th century building. 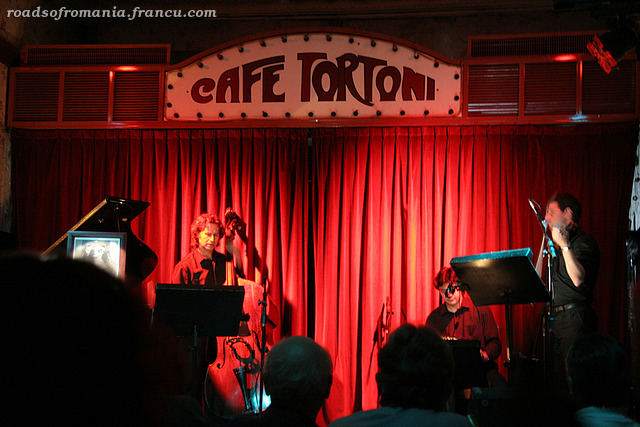 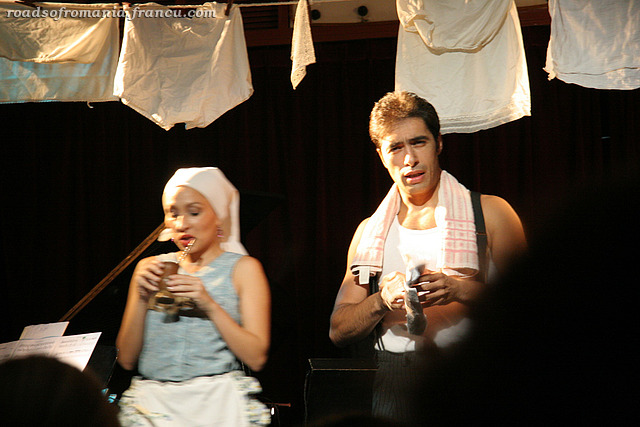 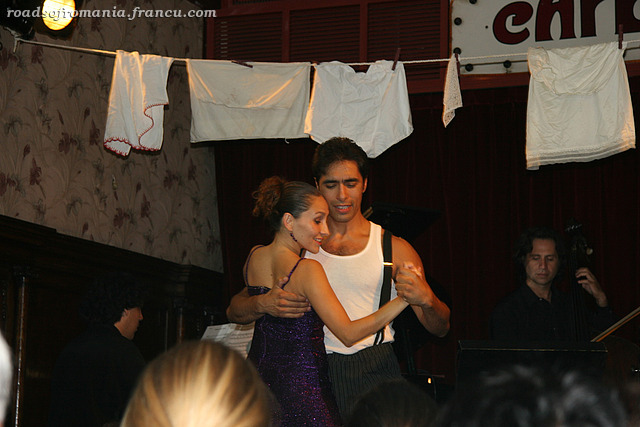 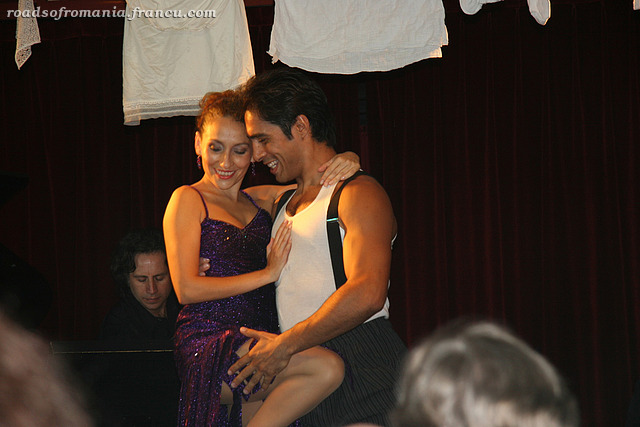 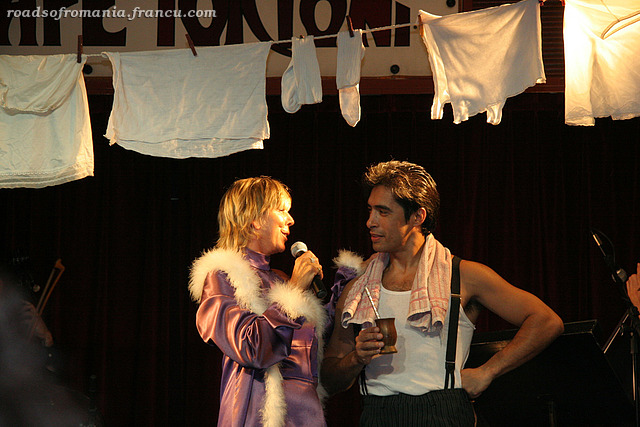 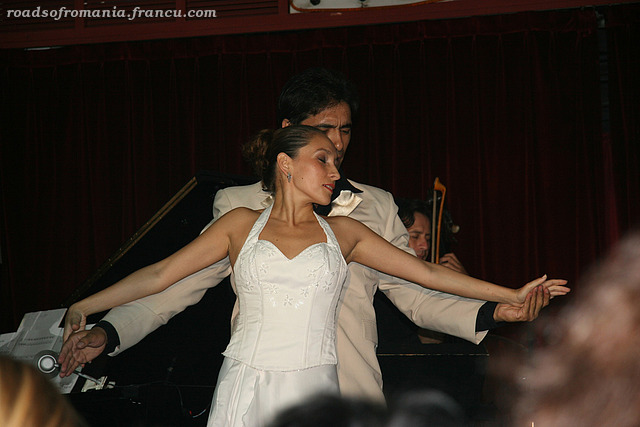