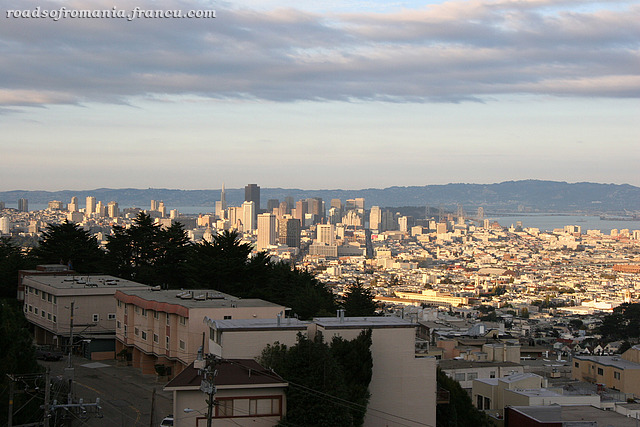 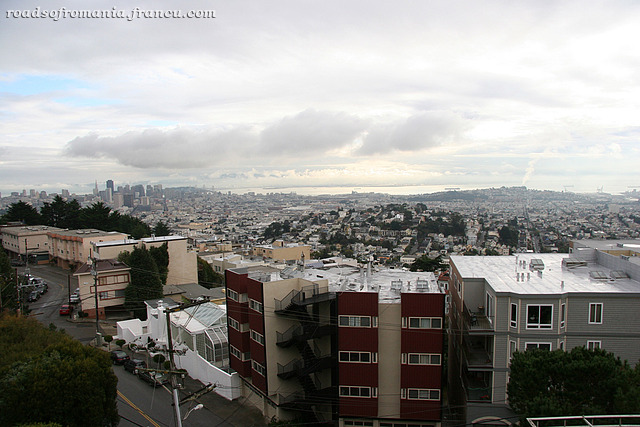 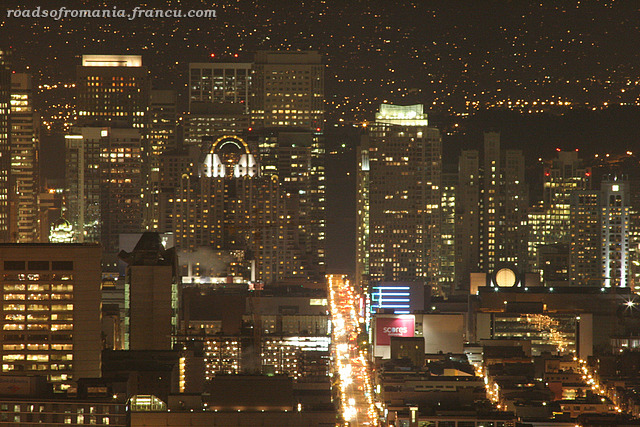 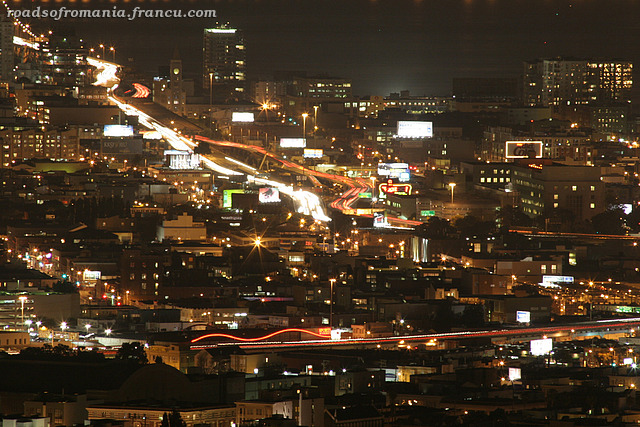 And since we’re on the subject of food, look what I indulged myself with last evening. Papanasi, a traditional Romanian dessert, are fried cheese-filled pastries similar to doughnuts, served with a dollop of jam and sweetened sour cream. You can find them at many restaurants in Bucharest. 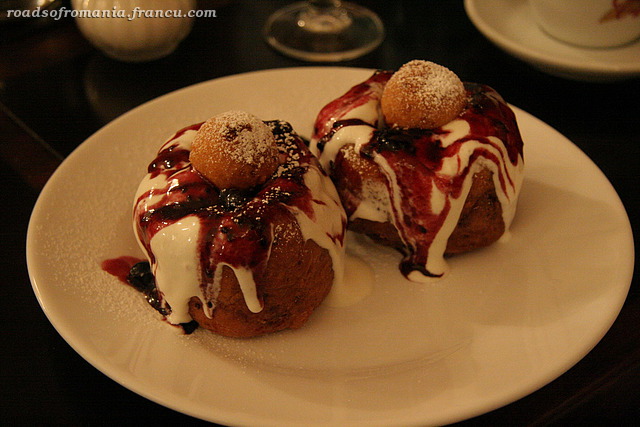 I came up with a new business idea, to sell t-shirts and bumper stickers with the slogan “I survived the holiday season in Romania”. It was that bad, really 🙂 I’ve never seen so much food in my life. Romanians like to eat a lot on holidays, especially after a month of Christmas fasting. I was talking to a guy who lived in France for the last 20 years and he was in owe: “You come here, people seem poor. You go to visit them for some casual lunch or dinner and they set up a table like they’re throwing a wedding reception. I’ve never seen so much food, maybe except for US” he said. That’s the way it is in Romania. People like to feed their guests until they’re about to pop. On holidays it’s worse 🙂 Everyone cooks the traditional dishes. You get invited to ten meals in three days, and in every house you have to taste the cooking. The moment you enter the door you are asked “Would you like to eat something?” and no matter of the answer you will be served something even though you just ate two hours ago. You end up eating a lot more than you want. You have to do it, otherwise the hosts get upset. Nothing gets wasted or thrown away. And so I did eat a lot. Since I don’t cook the traditional dishes while I’m in California this was my occasion to try them and I didn’t refuse anything that was offered. I’ll probably have to diet when I return to California.

The dish considered the most traditional is sarmale, cabbage leaves stuffed with rice, meat and herbs usually served with sour cream and with mamaliga, a cornmeal similar to polenta (many of our neighbours like Serbia or Bulgaria have sarmale too but the serving with polenta is I believe truly Romanian) The traditional drink is tuica, a strong brandy made of plums. If it’s twice distilled than we get the much stronger palinca (a term we can’t use anymore since it became a Hungarian brand)

Fresh wine made by Cris’ dad 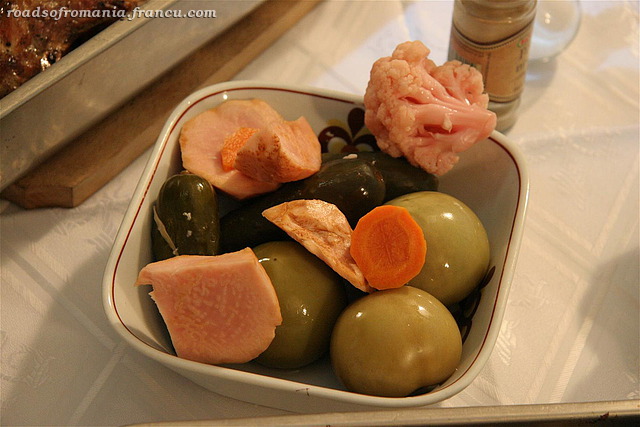 In the end some dessert, a traditional cake that people bake for Christmas or Easter called cozonac