At the beginning of July I went to Paris for a six days vacation. I’ve been to Paris two times before, in the summer of 1999 and in December 2004, not counting the 7 hours I spent there last summer on a layover, when Cris and I were flying from San Francisco to Bucharest. We took the RER to St. Michel, downed some coffee (myself) and beer (Cris) and strolled through the Luxembourg Gardens before returning to Charles de Gaulle airport to catch the flight to Bucharest. In a way Paris was my first trip, the one that opened me to the world of travel. It was in the summer of 1999 when we were already studying in New Jersey at Rutgers University. You could argue that I was already traveling outside of Romania but the truth is that we used to spend all of our vacations in Romania so all I knew of the world was New Jersey, Bucharest and back. That prompted me to ask Cris in the summer of 1999 to go and see other places and I proposed that we go to Paris. It took me a long time to convince him but I eventually did and he agreed to go with the condition that I take care of visas and planning – back in 1999 Romanians needed a visa to travel to France. Passports in hand I went to the French consulate in NY and applied for a visa. Everyone told me I’m not going to get the visa but I didn’t see a reason why I won’t get it. I was in a PhD program in US, I thought that was sufficient evidence that I don’t plan to stay in France illegaly. We got the visa and I took care of the rest of the planning: plane tickets, hotel. It was probably my most researched trip – for months I read about Paris on the Internet, what to see, where to go, what to do. At some point I got tired. Everyone was raving about how great, how marvelous, how charming it is. Give me a break! I said to myself; it’s only a city, how great can it be? I arrived in Paris and I was caught into exploring the city and didn’t think about this at all. A few days later while I was drinking coffe at a small cafe on a side street I realized that I’m already caught in its charm. I love Paris. It’s great and marvelous and charming and I just love it. Paris is for me the quintessential Western European city, the glory of the French and European civilizations. It has everything I want in a city, architecturally, gastronomically, artistically & socially. It’s full of life and culture. In my three trips there I feel like I’ve barely scratched the surface. There are still dozens of places I’ve yet to discover. Whatever makes you happy in the end, and that’s what this city does for me. I’ll never tire of going to Paris, a city I could easily go back to endlessly, roaming around, revisiting the Notre Dame and the Louvre, looking in windows, going into cafes, tasting the food, laughing at the miniscule rooms and feeling at home because it feels so familiar. 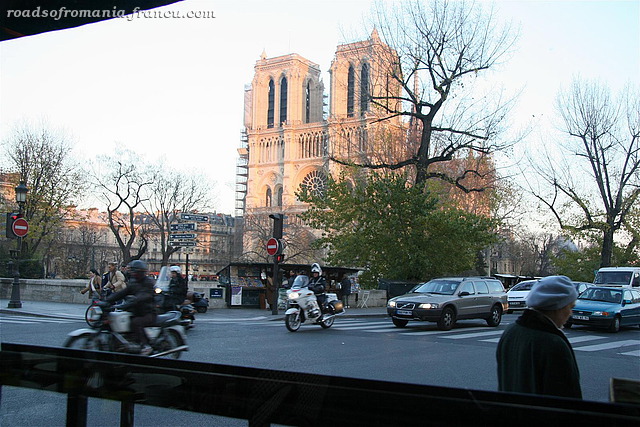 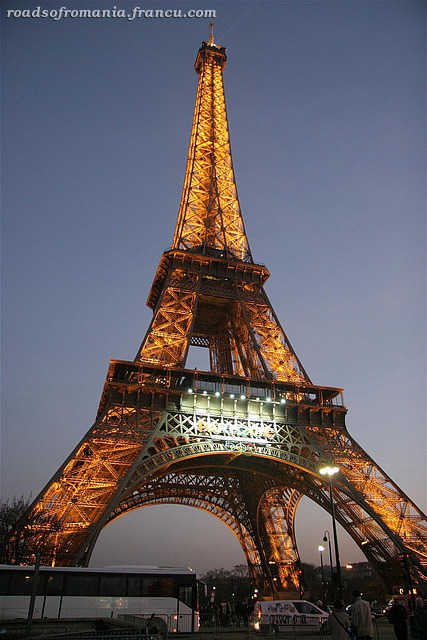 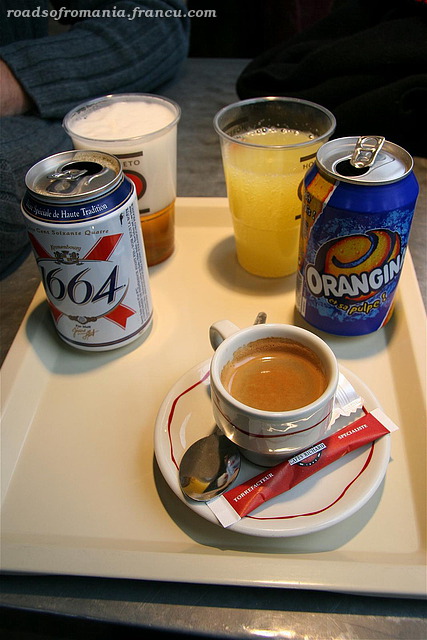 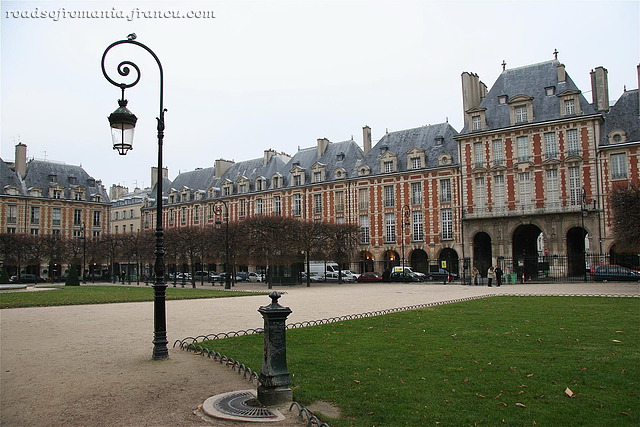 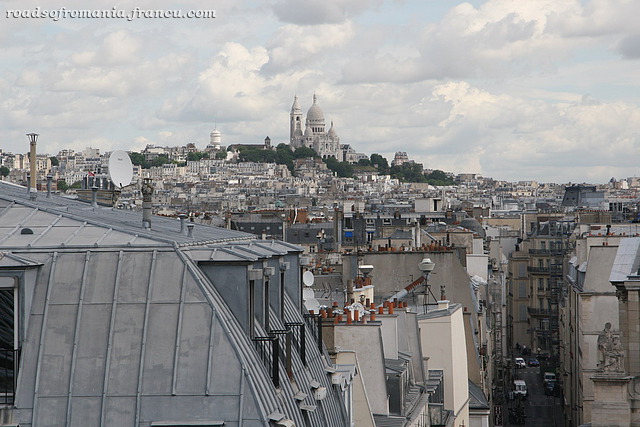 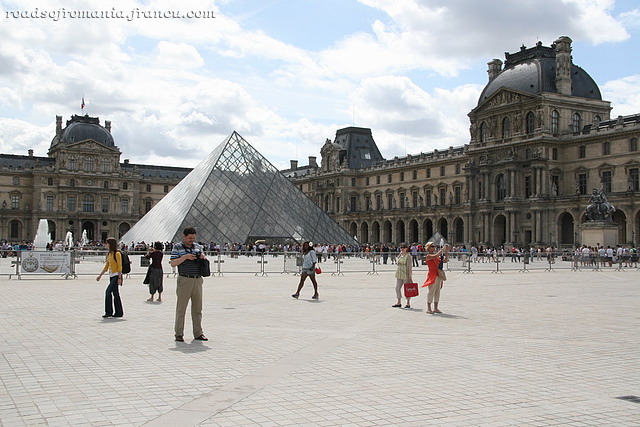 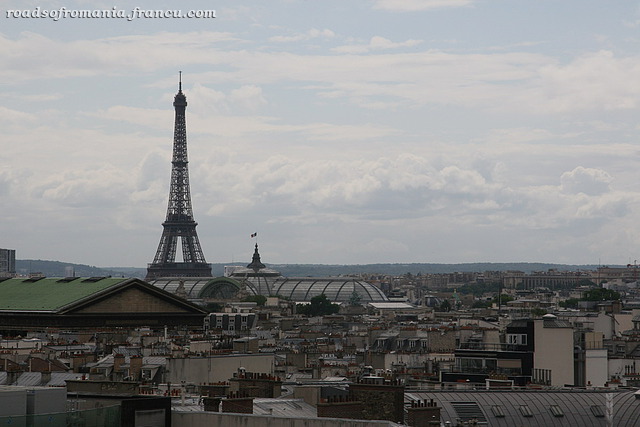 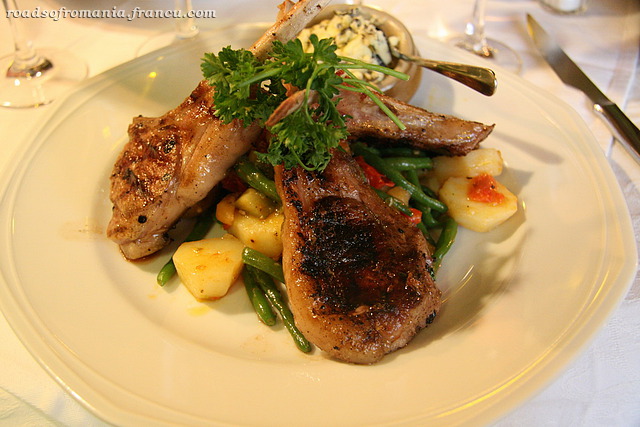 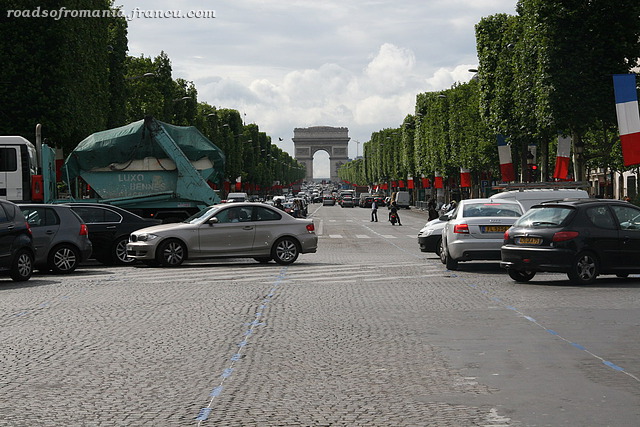 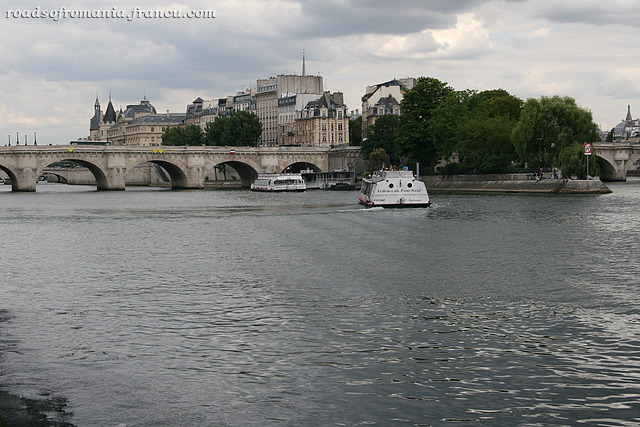 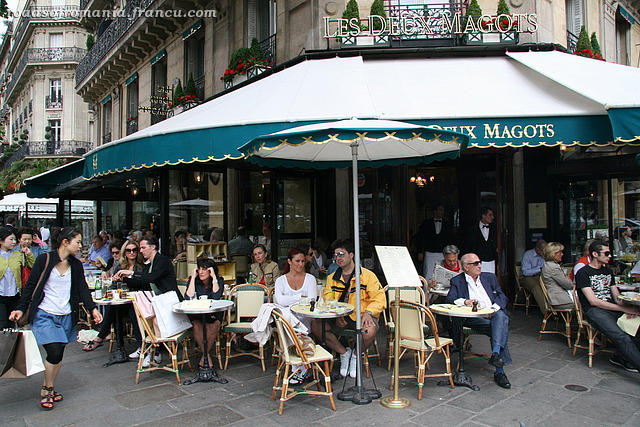 I’m back in Bucharest, as you probably guessed. I didn’t get to write about the last 5 days of the New York trip. This “write as you go” experiment gave me a good perspective about what it means to be a travel blog writer. I wanted to post daily but found out that it was difficult. The time it took me to write, correct and post the text was significant, especially considering the fact that I had to do it in two languages. It was also the first time that I travelled carrying a notebook in my bag. Over the course of the day I tried to make notes of everything I saw and did. In the beginning it was a bit of a nuisance to write down everything I found noteworthy but I got the hang of it quickly. And it proved to be very useful. I think I will continue to keep a diary when I travel.

I spent the whole month of June in Bucharest except for a few days at the beginning of the month when I went to the Romanian seaside, more precisely to Năvodari. The occasion was the invitation from a good friend to accompany her to the “Catamarans National Championship” at Marina Surf. It was sunny and we had good weather for the entire five days we were there. I had a great time, my only regret being that the water was too cold for swimming. I think I’m starting to like these “lie in the sun” type of vacations which I didn’t care for before. 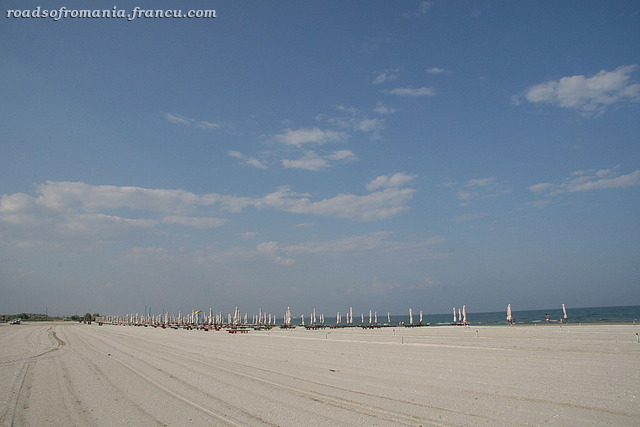 Trying to escape the sun: 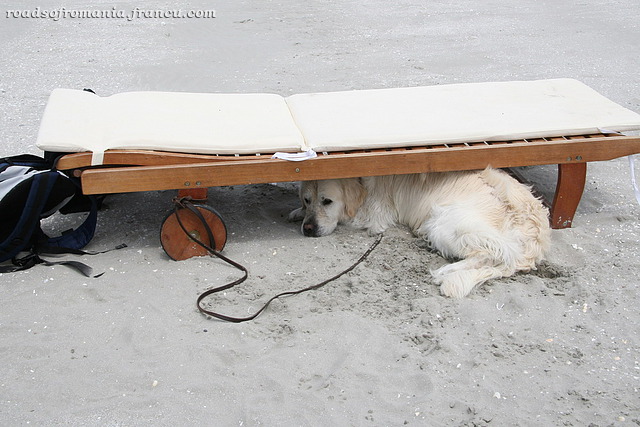 The catamarans are ready for the ride: 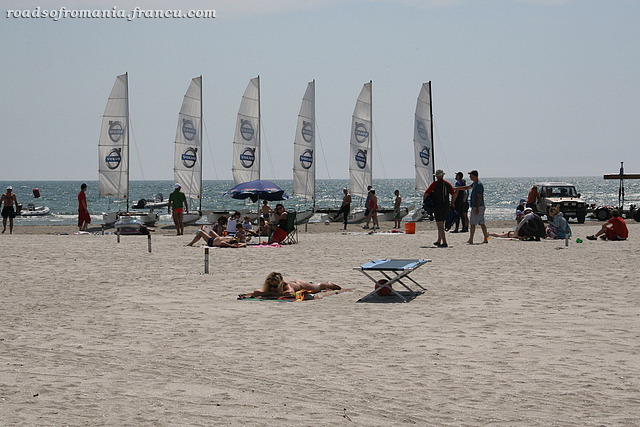 On Your Marks, Get Set, Ready, Go: 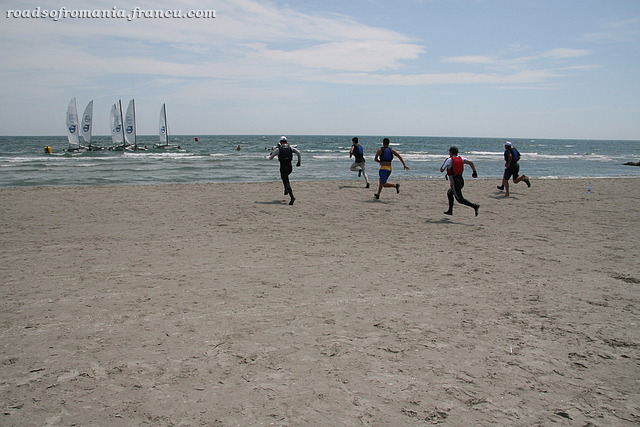 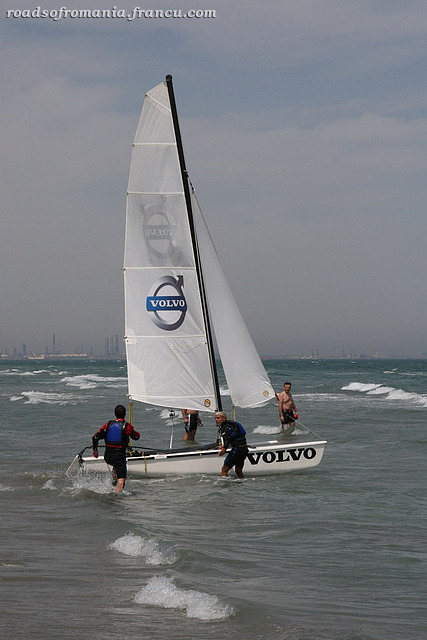