As we exit Hyde Park I stop to take a few shots of the Sydney Tower before continuing on Macquarie Street on our way to the Royal Botanic Gardens and Sydney’s Harbour. Macquarie Street is lined with what looks like old public buildings, from the Hyde Park Barracks Museum and Mint Museum to Sydney Hospital and the State Library. In front of the Sydney Hospital we run into a copy of the Porcellino, a gift of the people of Florence to Sydney (later I read on wikipedia that there are several copies of the famed boar around the world).

The Royal Botanic Gardens were established in 1816. I liked the sign at the entrance that read “Please walk on the grass. We also invite you to smell the roses, hug the trees, talk to the birds and picnic on the lawn”. This was so different from the attitude in my home city of Bucharest where until two years ago you weren’t allowed to step on the grass in public parks. The Gardens seemed very lovely and I would have enjoyed them more if not for the light rain, stopping and starting every few minutes. At some point Cris pointed to some large black fruits hanging from branches and a moment later we realized that they were in fact huge bats, sleeping upside down, clinging to a branch with their feet, with their wings wrapped around them. The Royal Botanic Gardens are home to a colony of over 22,000 flying-foxes, a species of large bats, weighing up to 1 kg, with a wing span which may exceed one meter. These have settled in the garden some years ago, possibly in response to the loss of their native habitat.

The rain had eased back and it was slowly clearing by now so we walked along the waterfront and got our first glimpse of the Opera House and Harbour Bridge. If I were to ask people from all over to name a famous building from Sydney I’m willing to bet that 99.99% would name the Opera House. Sydney Opera House is to the city what the Eiffel Tower is to Paris, the Colloseum to Rome or the Empire State Building is to New York City. In my opinion what makes the building so unforgettable is without doubt its distinct and innovating architecture along with its great location on the tip of one of the world’s pretties harbours. The Opera House is the design of the Danish architect Jørn Utzon who won the competition design in 1957. Construction of the building started in 1959 and ended in 1973 and was not without controversy. The original cost estimate was $7 million while the completion date was set by the government to be 26 January 1963; in reality the building was finished 10 years later in 1973 at a cost of $102 million. Jørn Utzon ultimately resigned the project and the interior was completed by an Australian design team. The most striking architectural element is the roof, which is made of precast concrete covered in granite tiles imported from Sweden. And finally, one last piece of information and I promise to move on, Sydney’s Opera House was made a UNESCO World Heritage Site in 2007.

Having circled the building we moved on to explore Circular Quay. Our intention was to find a place to eat in the area known as “The Rocks”, which was just a short walk away. Circular Quay is the hub of the city’s ferry system, from where all ferries depart to travel to various Sydney suburbs. Buses and trains also connect here. The area around the actual ferry terminal and piers is full of cafes, restaurants, kiosks selling everything from magazines to snack foods. The crowd of tourists is entertained by various street performers. We walked along the water taking pictures and headed to “The Rocks”, which is the site of Australia’s oldest settlement. The area was established shortly after the colony’s formation in 1788. The original buildings were made of sandstone, from which the area derives its rocky name. These days “The Rocks” is home to hotels, boutiques, bars and restaurants, a draw for tourists and locals alike. We went from door to door reading menus and finally picked a restaurant called “bel mondo”. Not much of an atmosphere at lunchtime, but the food was excellent. The delicious food came with a price though as this was an expensive place, costing as much as the same dining experience in NY. After lunch we decided it was time to check in at the hotel so we made our way back. I couldn’t wait to unpack, take a shower and to rest up for few hours. 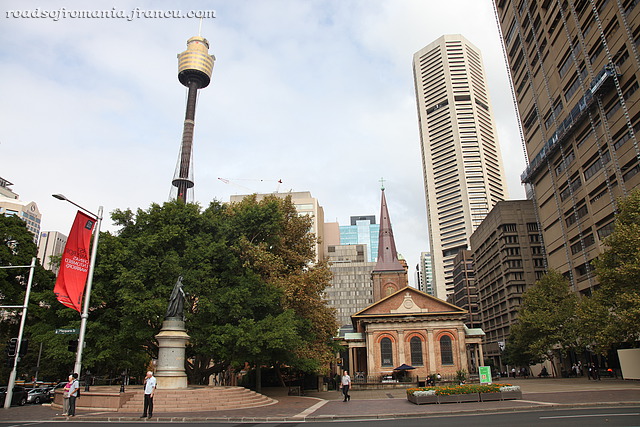 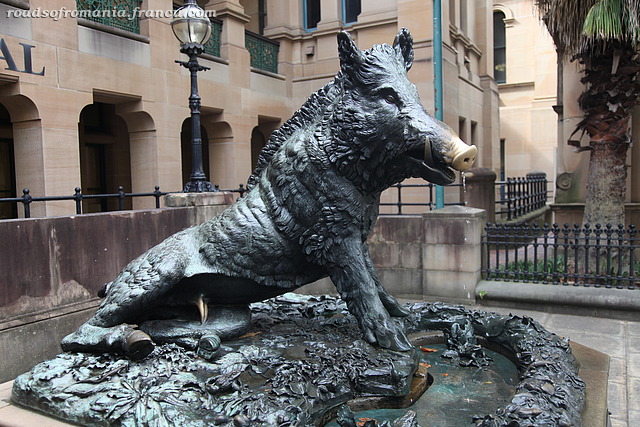 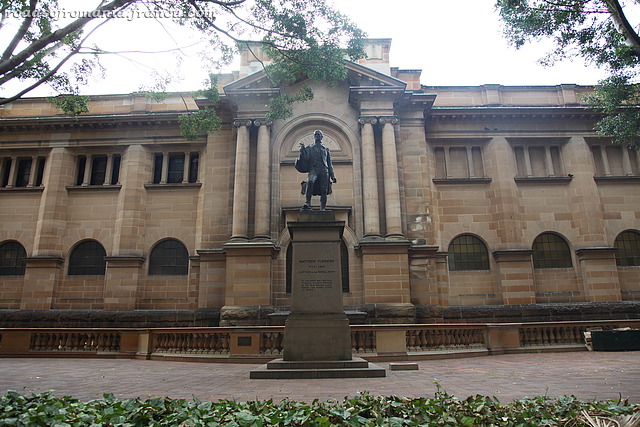 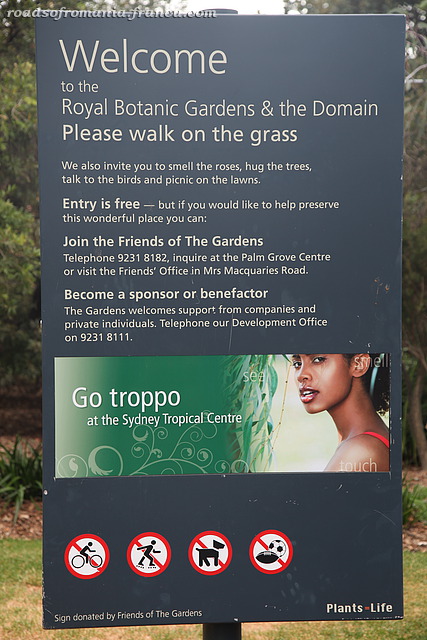 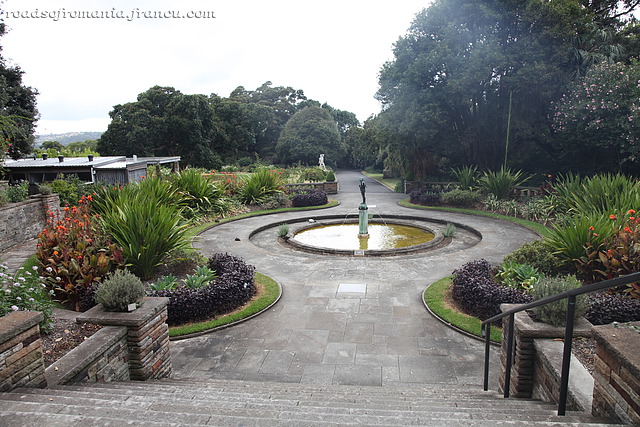 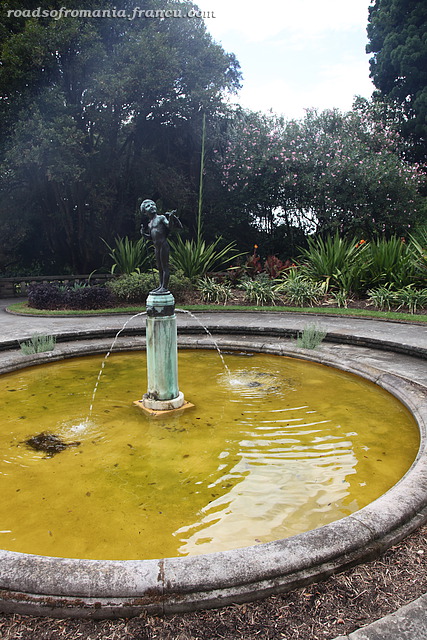 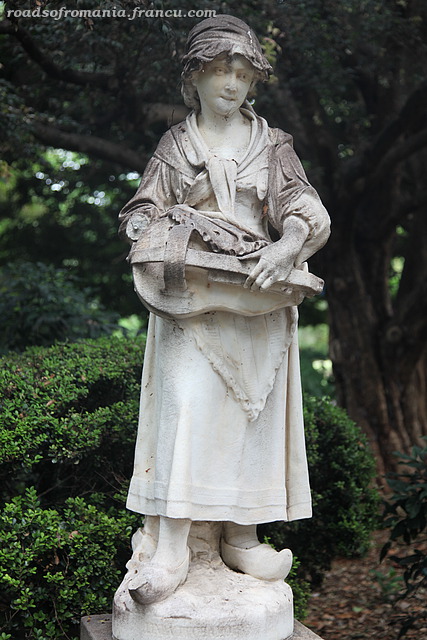 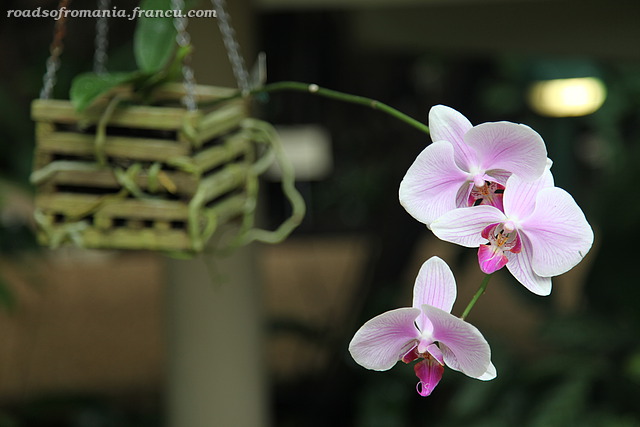 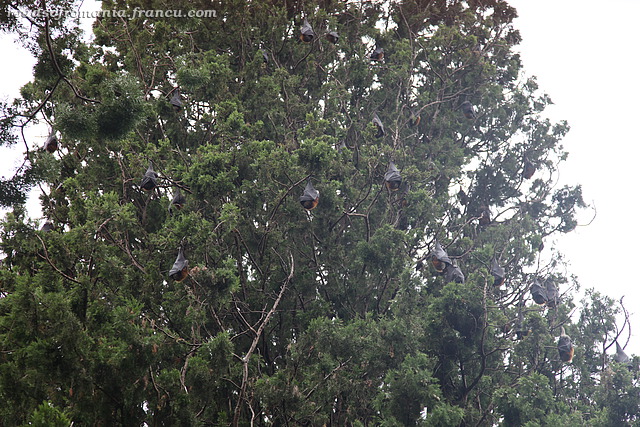 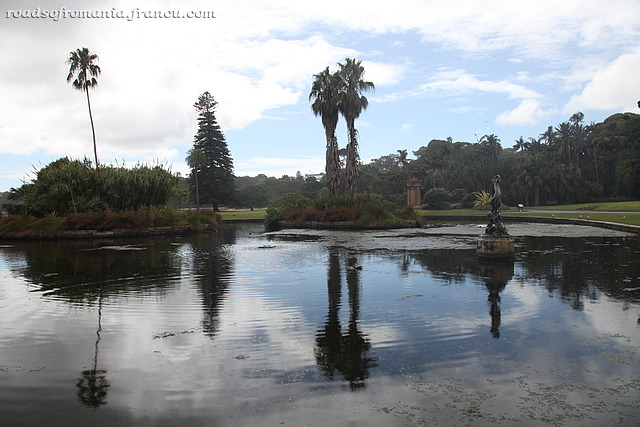 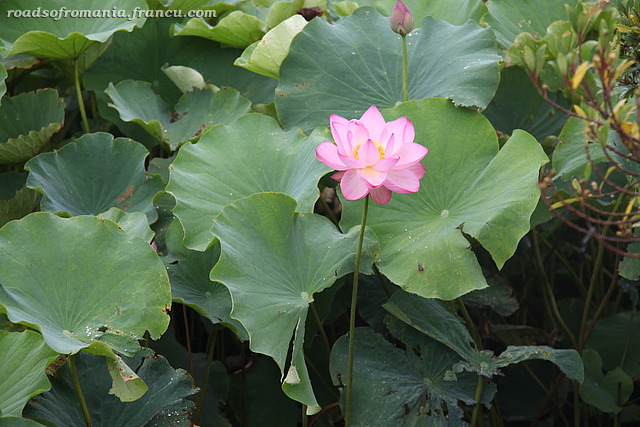 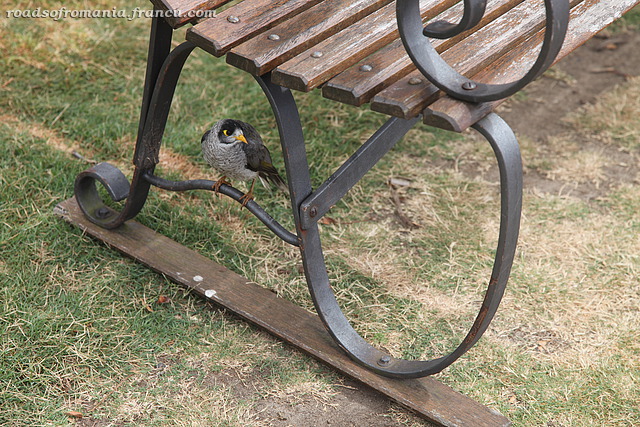 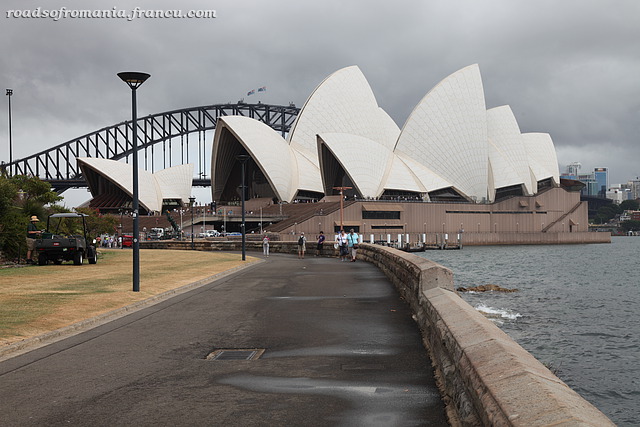 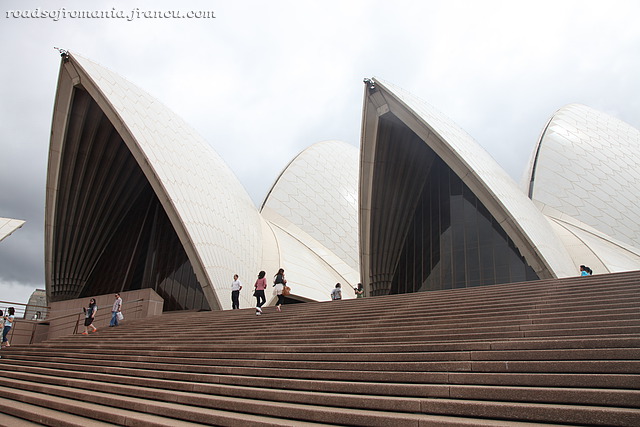 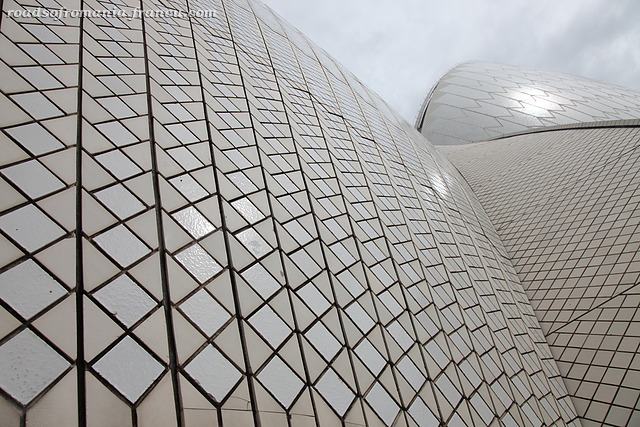 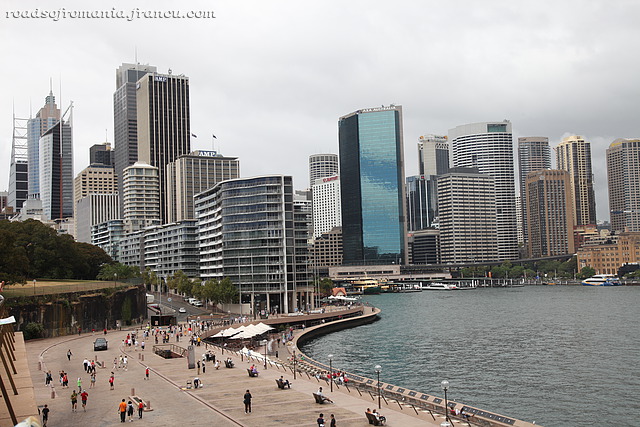 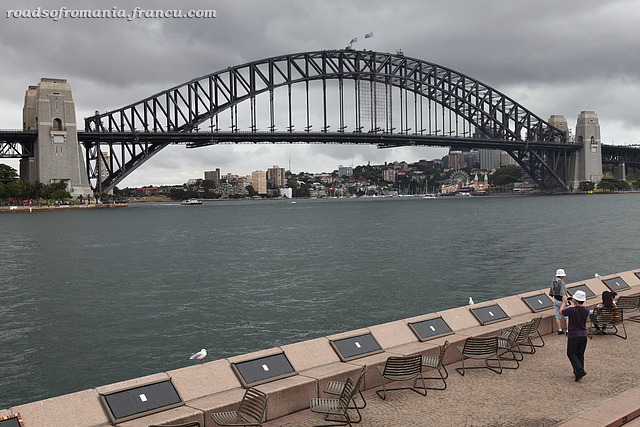 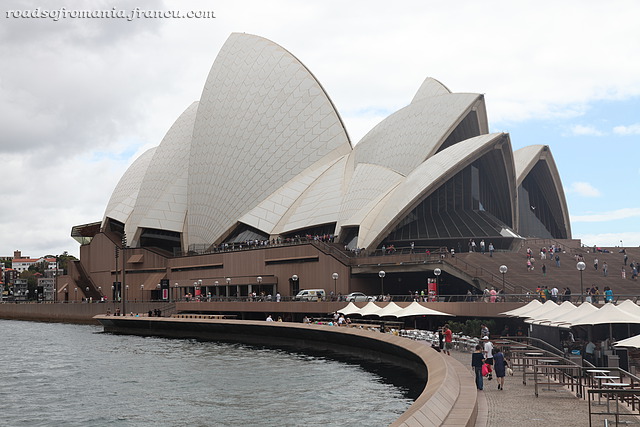