One of the good things about being jet lagged and waking up at 6 in the morning is getting to see the sunrise over the San Francisco bay. 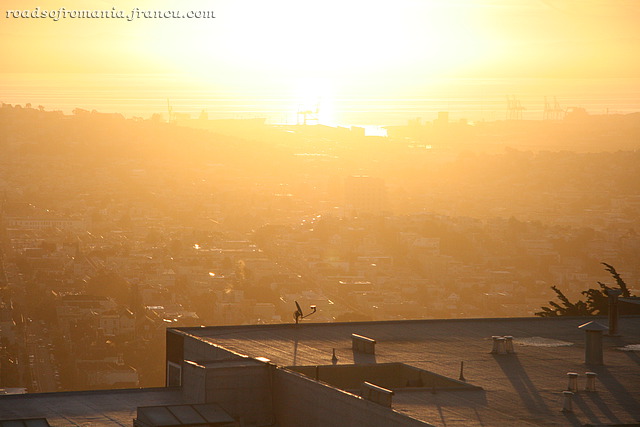 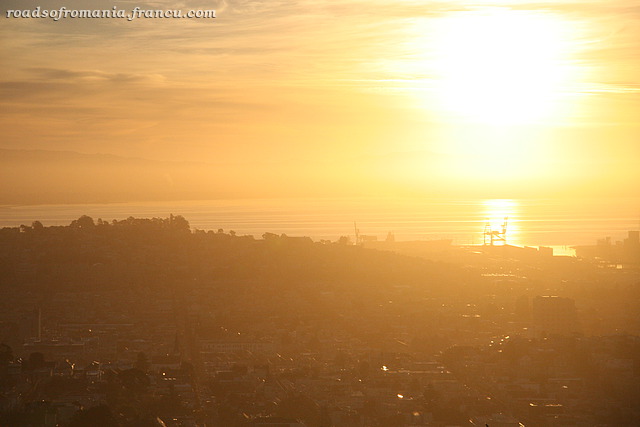 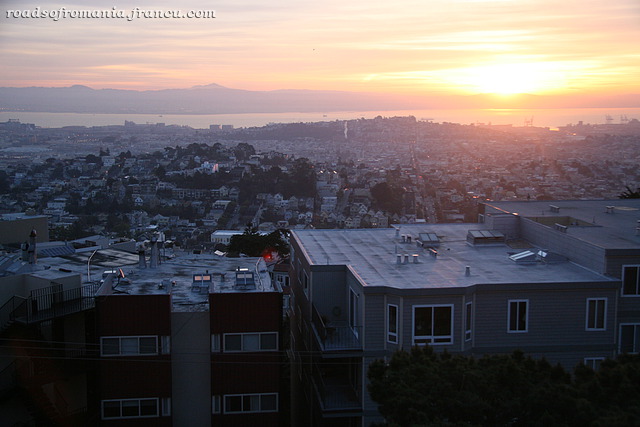 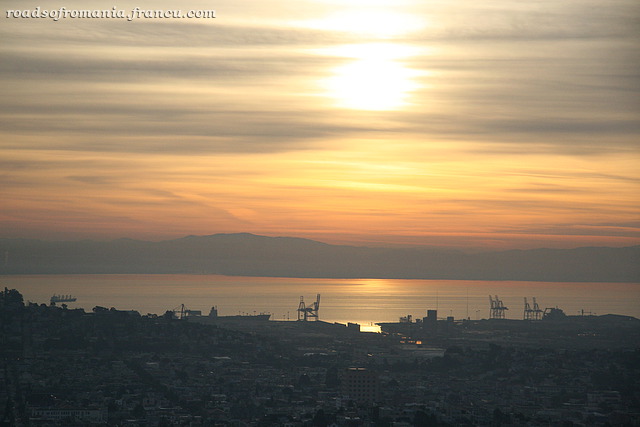 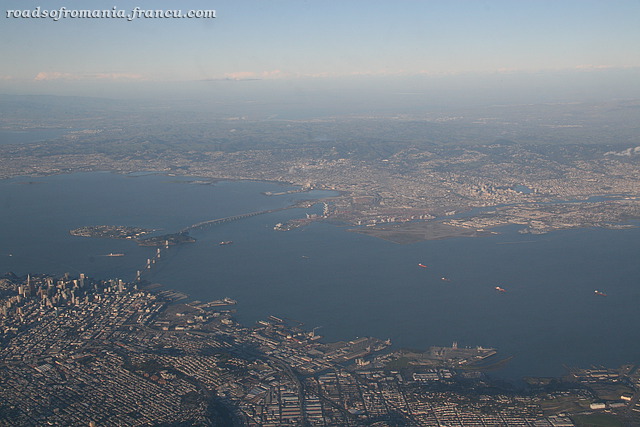 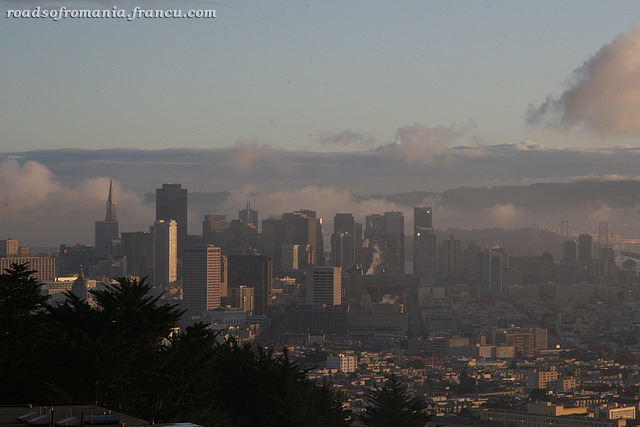 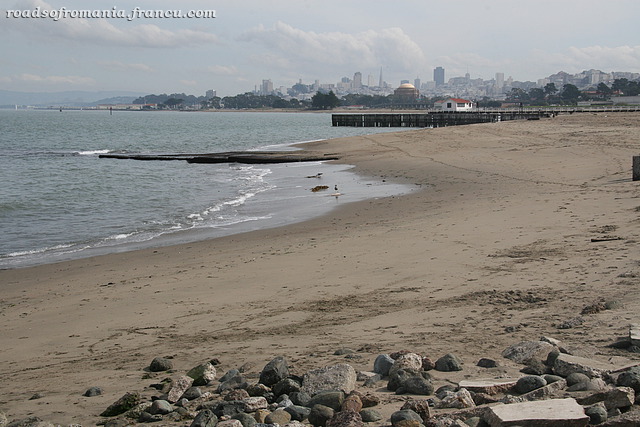 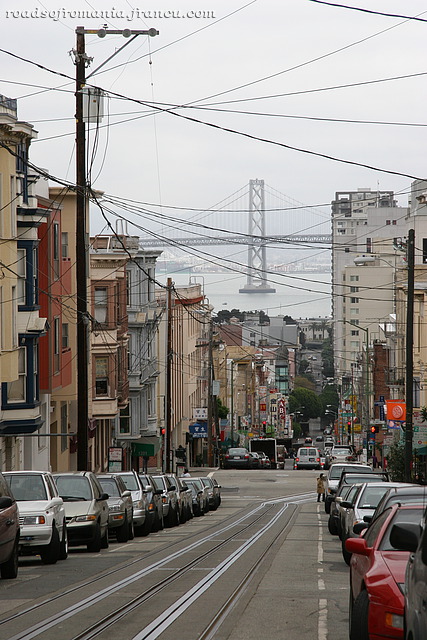 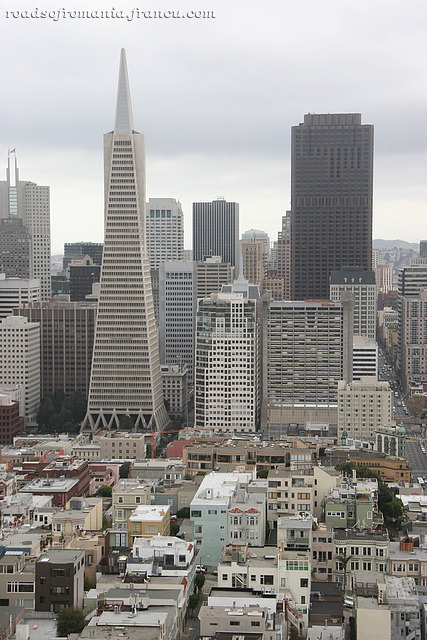 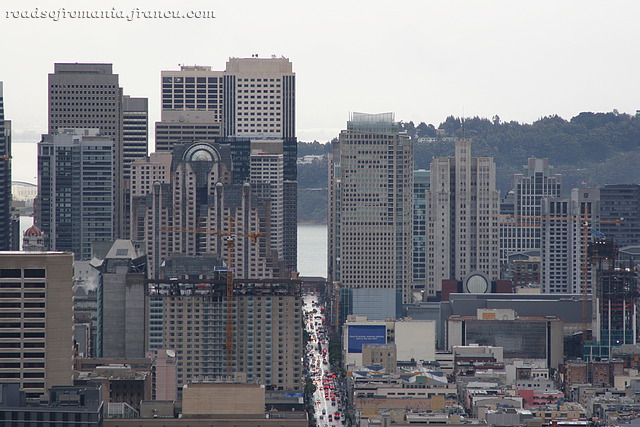 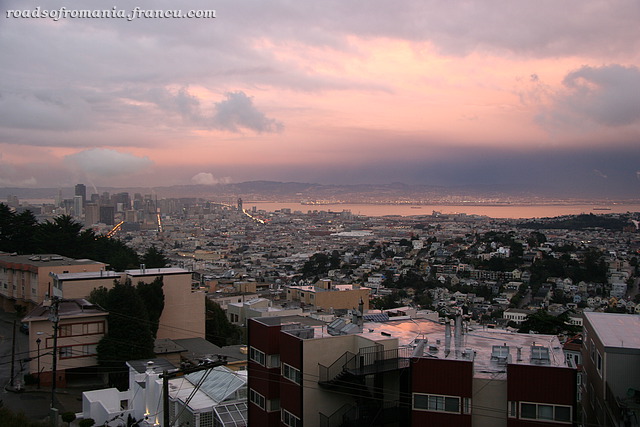 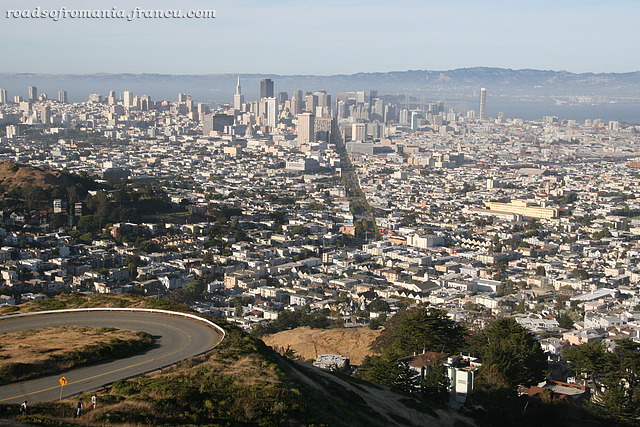